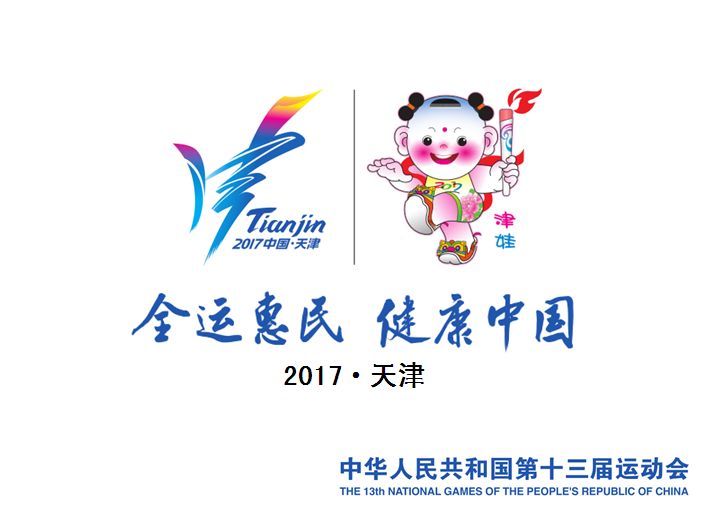 On the night of August 27, 2017, China chairman Xi Jinping attended and announced the opening of the 13th National Games.As the audience gradually extinguished the lights,the torch bearer holding the torch into the opening ceremony.Jinwa and the intelligent robot "Youyou" jointly ignited the main torch.This is a collision between tradition and modernity. It is a cross between the culture and science and technology. They will invite all over the world in the name of sports The torch of light to start the future.

In the 12 days from 28th.Aug to 8th.Sep,around 8,500 athletes from different areas,provinces,autonomous regions,municipalities,Hong Kong,Maucao and industry associations across the country participated in more than 20 major competitions. 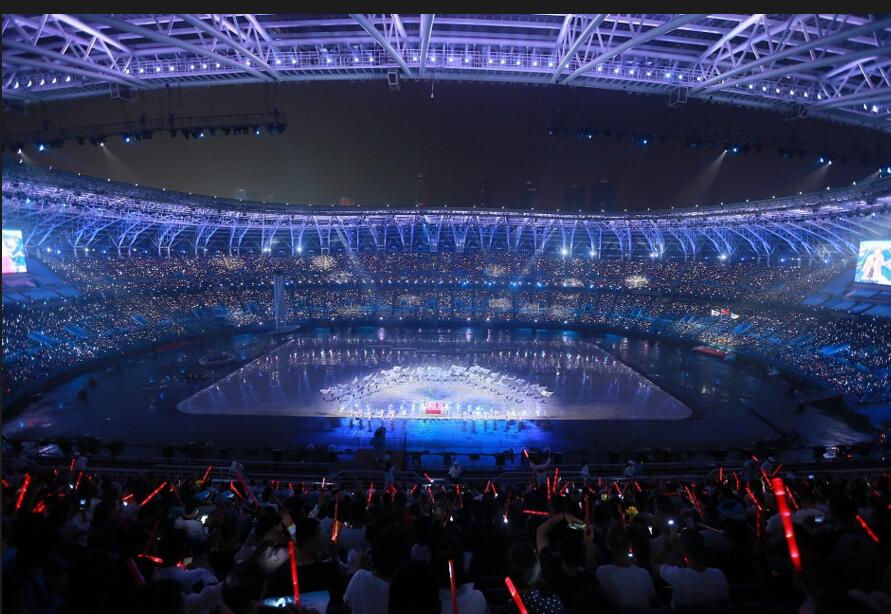